Bike ride Adventures Vol. 1 features 10 takes (around 30 minutes of recordings) from my trip around the city (Ljubljana, Slovenia) on a bike.

For this trip I visited Plečnik gates (landmark) where I recorded sluice gate (just water) from two different perspectives (close and distant) and then proceeded to visit a friend where I recorded people playing Hacky (or however is the game called). 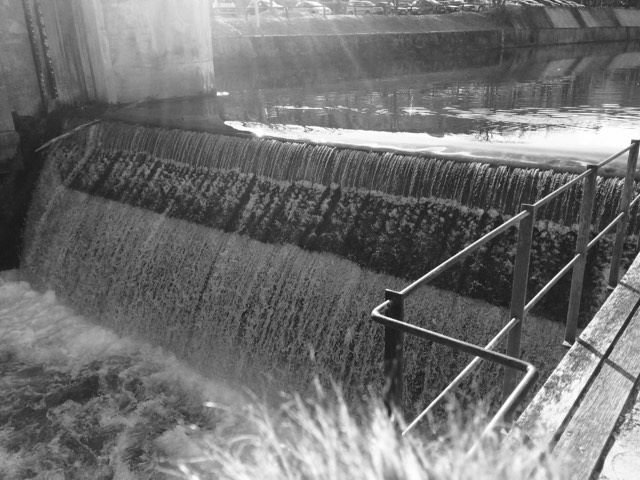 My next stop was a the edge of a park in the city center where I recorded some city life. There is around 7 minutes of people walking, diesel busses and city life. Human chatter can be heard at some places but the take is mostly clean with traffic being dominant.

Then I proceeded to visit another friend who works at National Musem in city center. There I recorded some musem room tones, mostly AC working. It was recorded in the dressing room then toilet (great sci-fi hum) and lastly the hall entrance (too loud to record IR). 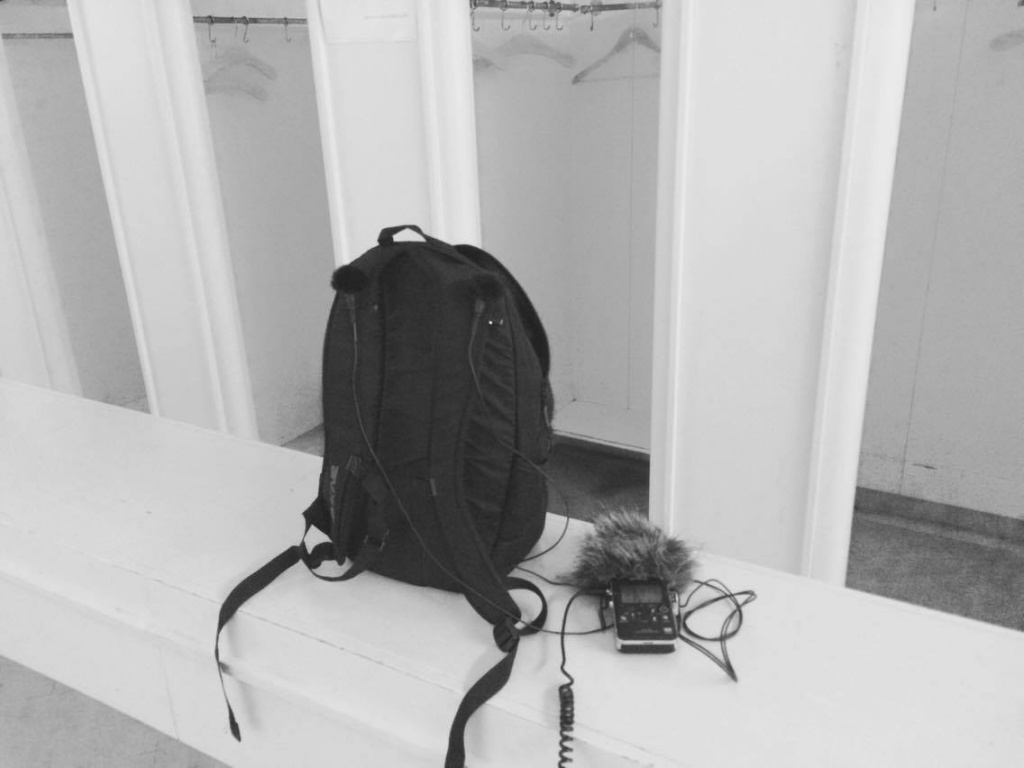 In my last stop I saw two skateboarders doing their stuff in another park where you can hear children playing and people chatting. Skateboarder takes are pretty cool (I think you can hear some swearing also if you pay attention). I captured some jumps, riding and sliding. And this is also where the volume 1 ends.

I did try to record the actual bike ride and the takes are somewhat ok but I still need to figure out a better way (or better positioning) to mount mics. 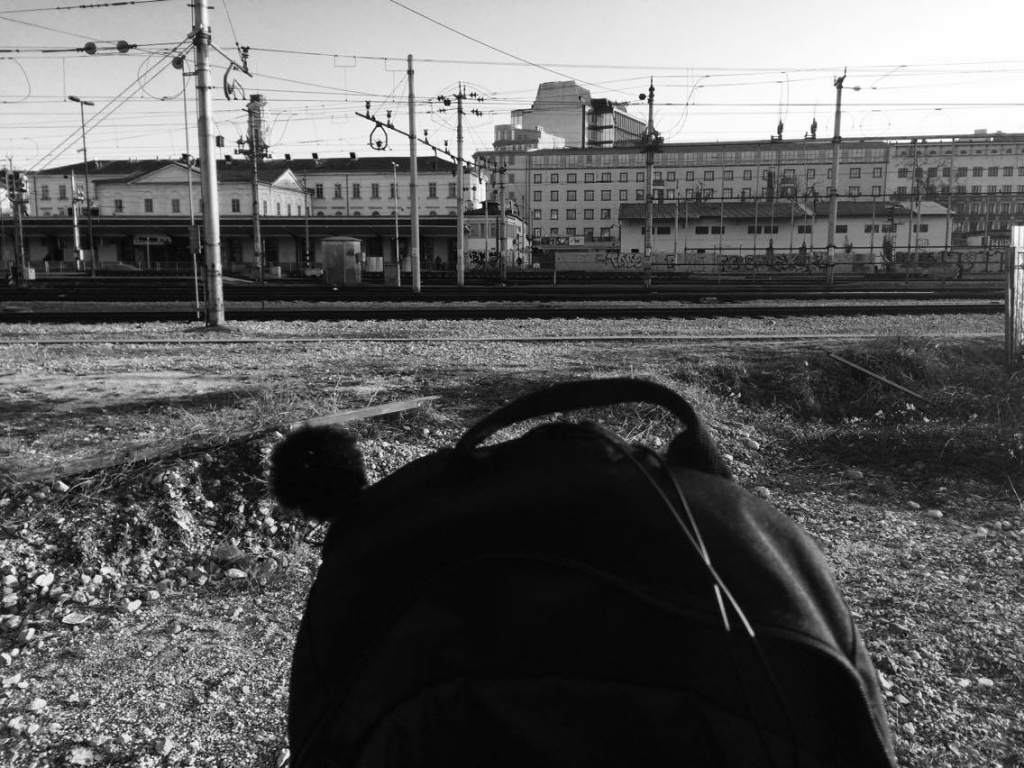 Price: The pack is pay what you want 😉
Files: 10 audio files
Duration: cca 30 minutes
Metada: Yes, embedded and in a spreadsheet

The Ljubljanica Sluice Gate (Slovene: Zapornica na Ljubljanici), or the Partition (Pregrada), is a sluice gate and a triumphal arch on the Ljubljanica River in Ljubljana, the capital of Slovenia. It is located between Cukrarna (an abandoned sugar factory) and Vraz Square (Vrazov trg) in the Center District, east of the Ljubljana old town, a bit downstream of Ambrož Square (Ambrožev trg). It was designed in 1939 by the Slovene architect Jože Plečnik, who envisaged it as a monumental farewell to the Ljubljanica River on its exit from the Ljubljana city centre. It was planned to be used as a footbridge as well. The sluice gate was built with a lot of trouble from 1940 until 1943 by the constructor Matko Curk. Since July 2009, it has been protected as a monument of national significance, along with other major works by Plečnik. 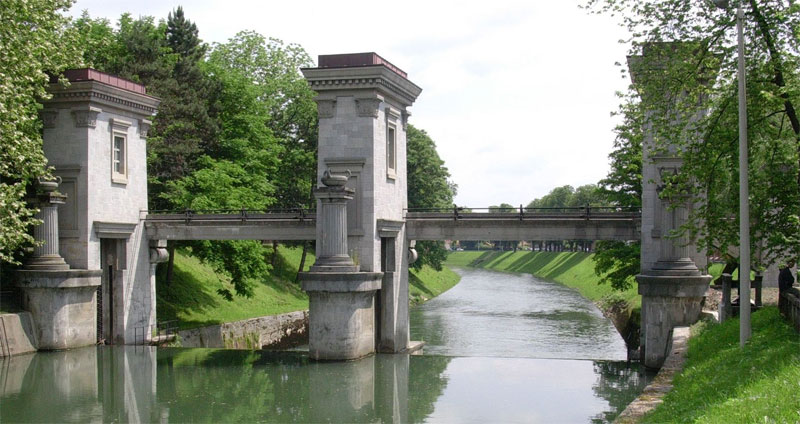 About the National Musem

The National Museum of Slovenia, which was founded by the Carniolan State Parliament on the 15th of October 1821, is the oldest of all Slovenian museum institutions. Its six departments collect, document, preserve, and investigate the mobile cultural heritage of Slovenia and present it to the public. Thanks to the exceptional educational level of its staff members, the museum also has the status of a research institution, and is involved in several scientific research projects focused on a more detailed study of the Slovenian cultural heritage. The quality of the museum activities in the central national museum depends on the staff and its consultants, with their excellent professional command of their fields and specific areas of specialization. Only through such an approach is it possible to present the cultural heritage of Slovenia to the public in a modern, attractive, and popular manner. The museum wishes to illuminate in detail through the presentation of material (in the form of scientific and popular publications and exhibitions) individual segments of the history of present-day Slovenia and make this available to the widest possible public. With the digitalization of material and the construction of an electronic database about the cultural heritage that its preserves, the National Museum of Slovenia has joined similar European institutions that are attempting to enable the broadest possible access to items of the cultural heritage through the use of modern information technology. More at their website.

Join the Antisample Newsletter
From the blog

Free sound effects from our catalogue

If you like what we do enter your email we will let you know about the next freebie or product.